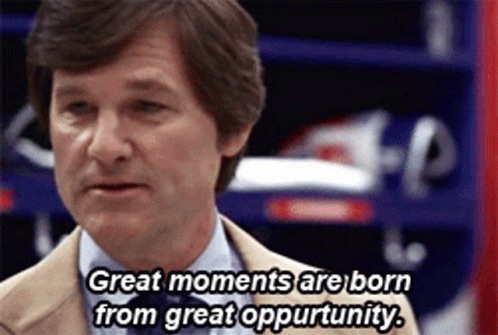 The “miracle on ice” was one of the greatest achievements in American sports history. If you’re unfamiliar with the event, an American amateur hockey team of mostly college upperclassmen and recent graduates won the gold medal in ice hockey at the 1980 Winter Olympics in New York. The Soviet hockey team they defeated at Lake … END_OF_DOCUMENT_TOKEN_TO_BE_REPLACED