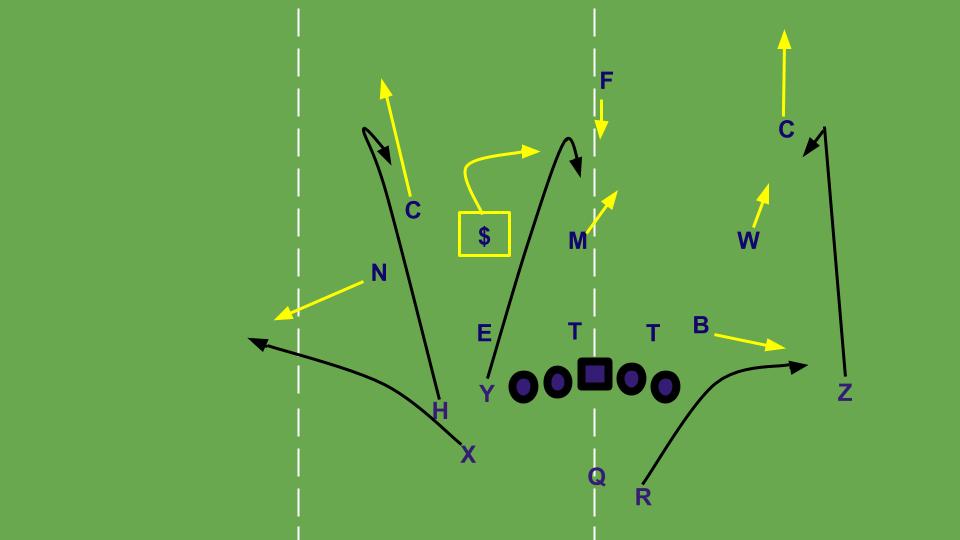 TCU went into their final game of the season at 5-6 coming off what would have been a miraculous win on the road against Oklahoma. Going to a bowl game is a big deal for the Horned Frogs under Gary Patterson, but not so much for the bowl game itself. Everyone benefits from those extra … END_OF_DOCUMENT_TOKEN_TO_BE_REPLACED

The last two seasons at TCU have been defined by trying to win games by running the ball, controlling the game’s tempo, and playing great defense. Over those two seasons the Frogs are 12-13 with a 7-11 mark in Big 12 play. The trendy move for someone like Patterson after falling short for a couple … END_OF_DOCUMENT_TOKEN_TO_BE_REPLACED 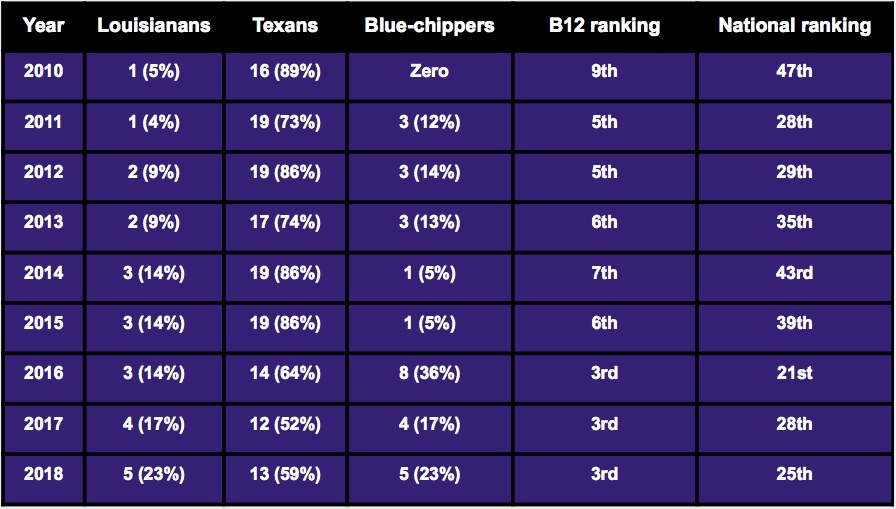 I overlooked TCU in my preseason prognostications of the 2017 Big 12 football season. I probably oversteered a bit for having missed West Virginia the previous season and I also underestimated Gary Patterson’s ability to fix the defense with so many returning starters and Sonny Cumbie’s ability to mold Kenny Hill into a good game … END_OF_DOCUMENT_TOKEN_TO_BE_REPLACED 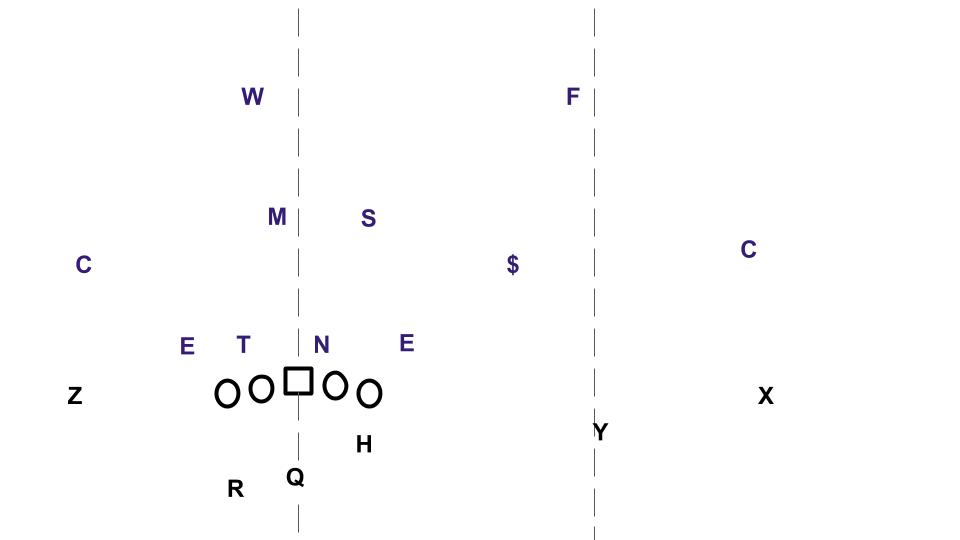 I was debating TCU’s offensive direction under Sonny Cumbie on the Inside Texas message board recently and found, as I often do, that the explanations I was giving of the current TCU process and philosophy on both sides of the ball would make for a rather good article. I’ve done so over at Football Study … END_OF_DOCUMENT_TOKEN_TO_BE_REPLACED

A few years back I wrote a really popular post called, “TCU’s Baylor problem” in which I explained that Baylor’s offensive scheme (which is now gone but has influenced the rest of the league) presented major stresses to TCU’s 4-2-5. Everyone had a Baylor problem, really, but TCU’s 4-2-5 was designed to allow them to … END_OF_DOCUMENT_TOKEN_TO_BE_REPLACED 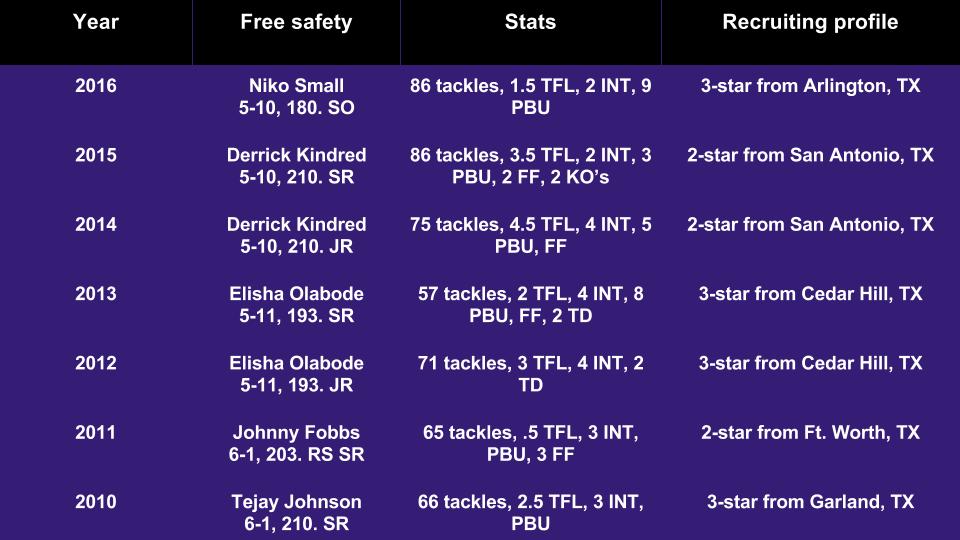 I speculated back when Doug Meacham left TCU for a fairly unimpressive gig at Kansas that TCU was looking to change things up on offense once again. Obviously the switch to the Air Raid was very good for them and resulted in back to back 10-win seasons. But the big key was that the switch … END_OF_DOCUMENT_TOKEN_TO_BE_REPLACED