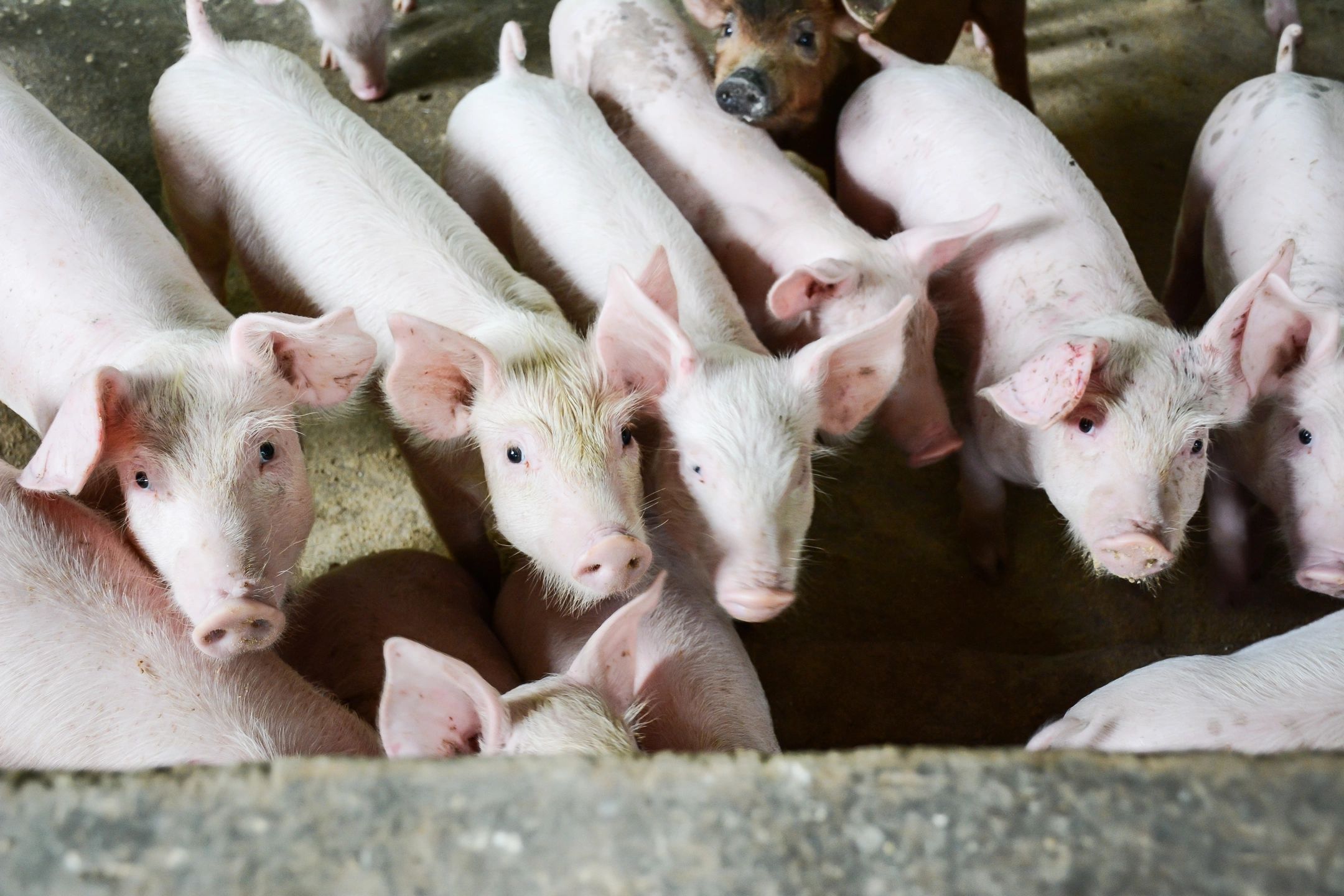 Today it was announced that Arkansas is firing head coach Chad Morris, meaning that they’ll be joining Florida State and probably USC in hunting for their next head coach in the upcoming silly season. Chad Morris is a fellow who’s had a major impact on the game of football, even without having much in the … END_OF_DOCUMENT_TOKEN_TO_BE_REPLACED 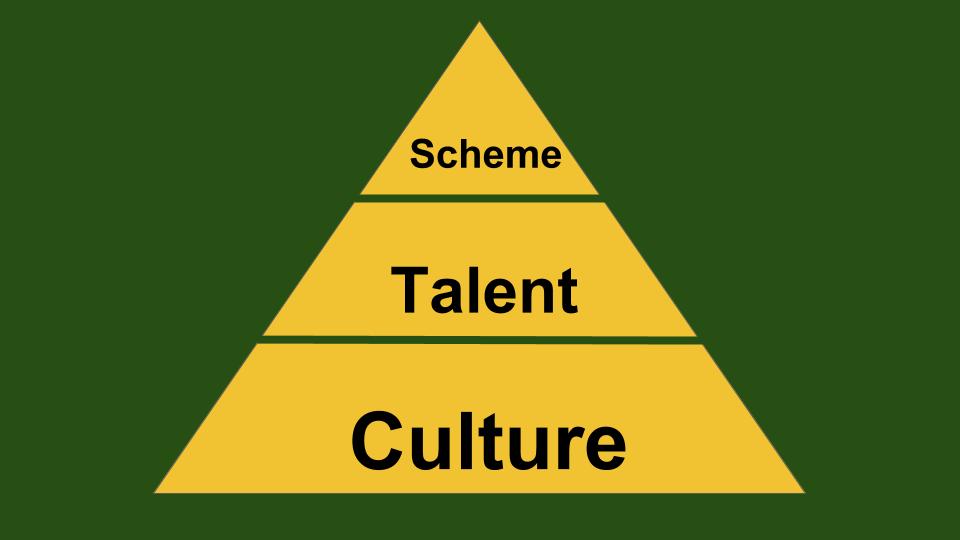 I would venture a guess that most people watching the Texas 5A D1 state title game between Highland Park and Manvel were rooting for Manvel. The Houston-area program is a perennial contender that’s always filled with exciting athletes with offers from top schools like Texas or A&M and this particular team was a diverse and … END_OF_DOCUMENT_TOKEN_TO_BE_REPLACED

What happens in the SEC West when pigs fly? We’re about to find out. The SEC West is going to endure some shakeups in the coming seasons with Kevin Sumlin replaced in College Station by Jimbo Fisher while former A&M alum and Texas HS legend Chad Morris takes over at Arkansas. The main consensus is … END_OF_DOCUMENT_TOKEN_TO_BE_REPLACED

This was a fun piece to write, over at Saturday Down South I explain some of the details and philosophy of the 3-4 quarters defense that Paul Rhoads is installing at Arkansas. One thing that’s funny about this is that Rhoads is the DB coach for Arkansas and things aren’t going to change much for … END_OF_DOCUMENT_TOKEN_TO_BE_REPLACED